Crypto exchange Kraken has failed to fulfill a promise it made on Twitter to list popular meme token shiba inu (SHIB) once the idea had received enough “likes,” upsetting its large community of supporters.

The San Francisco-based crypto exchange tweeted on Monday that Brian Hoffman, its crypto platform product lead, said Kraken would list shiba inu on Tuesday if the tweet received 2,000 “likes.” At press time, the tweet had received more than 77,000 “likes.”

However, as of Wednesday, SHIB is still not available to buy and sell on Kraken, and in a follow-up tweet, the exchange wrote that while they’ve heard SHIB’s supporters “loud and clear,” there is “more work” for them to do as they move through their listing review process. Kraken did not further clarify when or if it would list SHIB. 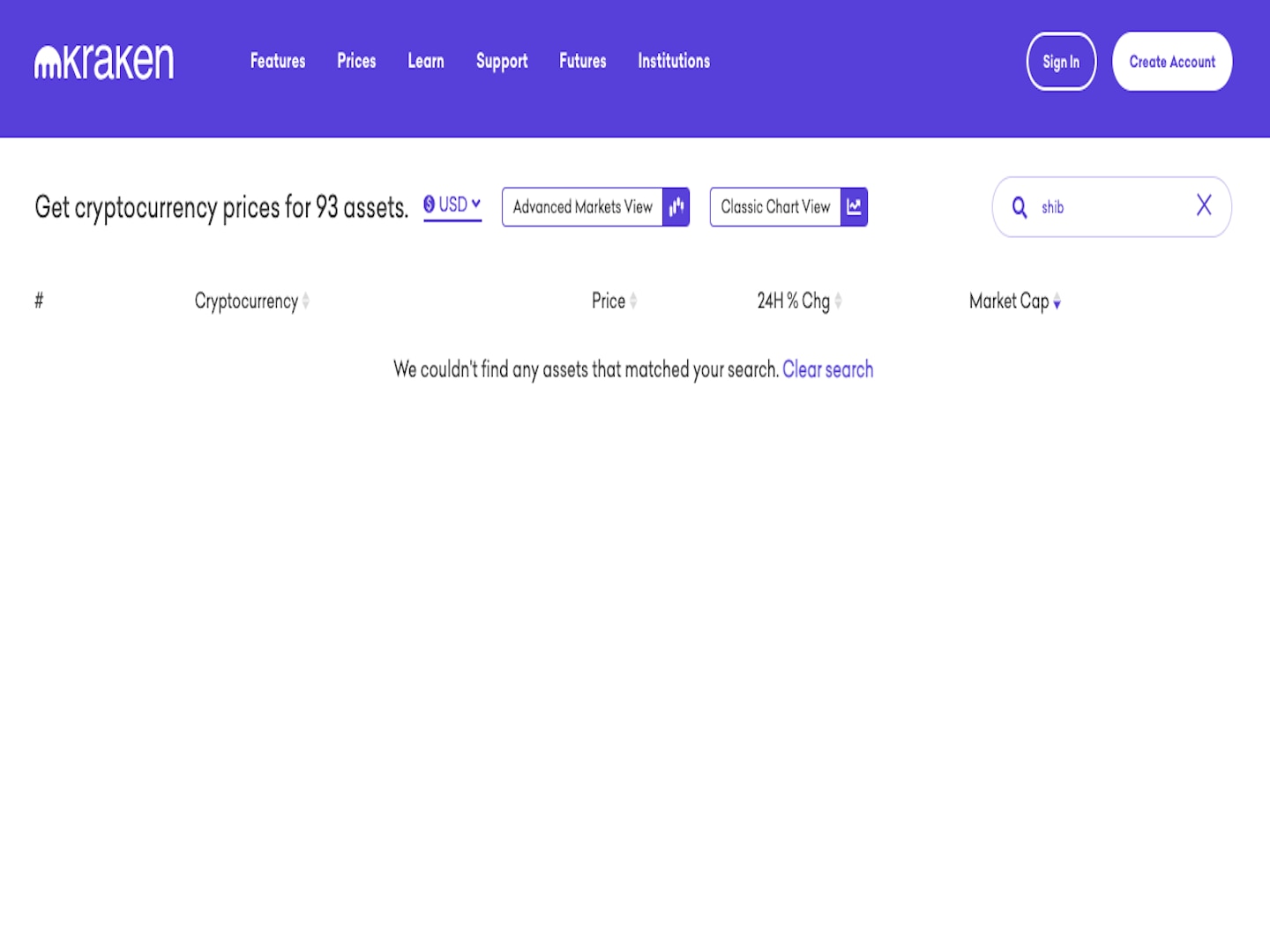 When reached for comment, Kraken said it had nothing to add beyond what it had already tweeted.

The event has triggered plenty of anger on social media, with Twitter user @Rogersnith10 tweeting: “Don’t tweet false promises in future it really doesn’t give any investors confidence in your platform, you have lost me as lifetime customer now.” The tweet has received almost 1,400 “likes.”

While SHIB’s trading volume is mostly concentrated on decentralized finance (DeFi) trading, it has been extremely popular among retail investors on major centralized exchanges. At the time of writing, Binance, Coinbase and OKEx are the top three exchanges with the most SHIB trading volume, according to CoinGecko.