Bitcoin’s price continued to stabilize around $60,000 on Wednesday after dropping nearly 15% from an all-time high near $69,000. Some analysts remain bullish on BTC’s price due to improving blockchain data, suggesting the current pullback could be short-lived.

“The drop seems to be related to excessive leverage in the system being flushed out,” Jan Wuestenfeld, an analyst at CryptoQuant wrote in a blog post. “As long as on-chain fundamentals do not change on these price corrections, the medium-term outlook remains bullish,” Wuestenfield wrote.

Technical indicators show a positive upward trend for BTC, which means buyers could remain active on pullbacks. Still, the $63,000-$65,000 price zone could limit further upside over the short term.

The chart below shows elevated funding rates (the cost of holding long positions in the perpetual futures listed on major exchanges) in bitcoin and ether. The recent rise in funding rates indicated a greater appetite for leverage among traders, some of whom became vulnerable to liquidations as prices dropped.

As markets stabilize around current levels, funding rates have reset back near neutral territory, according to Joo Kian, an analyst at Delphi Digital, a crypto research firm. 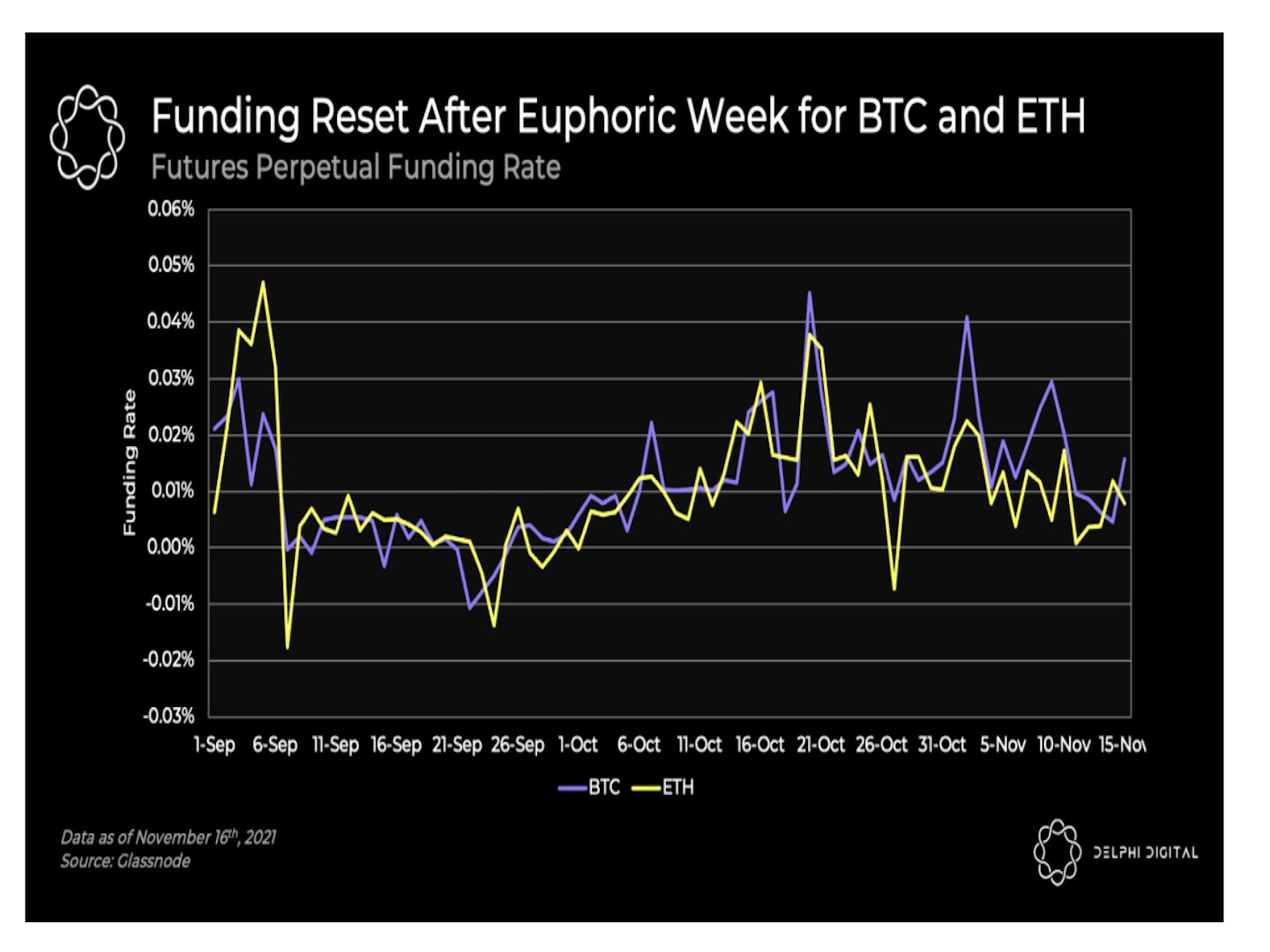 “Prior to this, open interest was at peak levels for most trading pairs; typically, flushing out excessive leverage is healthy for markets over the longer term,” Kian wrote.

Separately, in the bitcoin options market, open interest (contracts that have been traded but not yet liquidated by an offsetting trade) is near all-time highs last seen during March and April, which preceded a significant price drop. It is possible that open interest can remain around current levels for another month before a sustained downturn in BTC’s price. 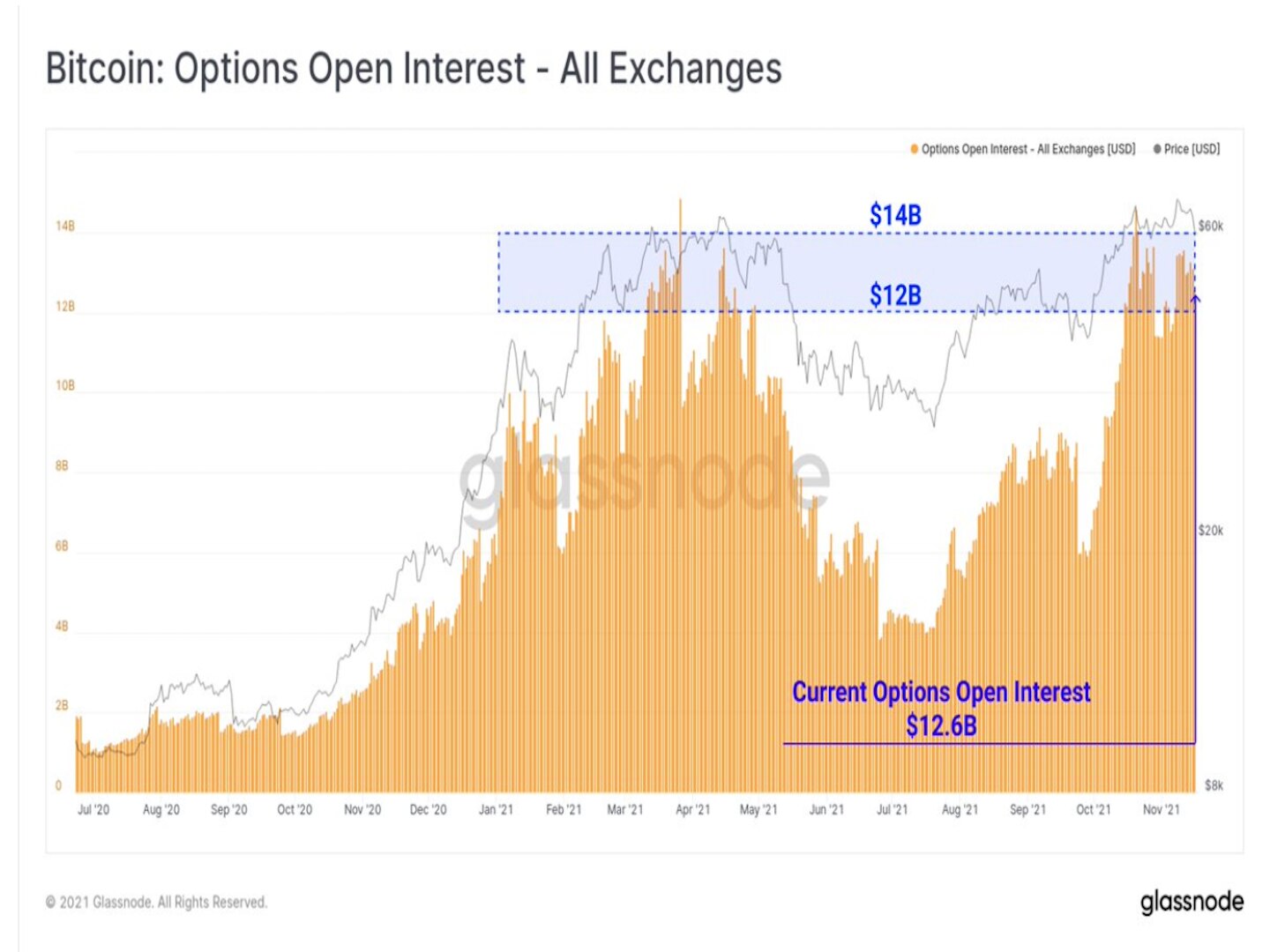