Cryptocurrency companies have taken the sports world by storm over the past year, and if you’re an avid watcher of sports, you’ve certainly noticed this firsthand.

Ranging from in-person stadium billboards to commercials starring some of the most recognizable faces in sports, crypto companies are pouring money into sports marketing campaigns at a historic rate as leading cryptocurrencies climb to new highs.

Two crypto exchanges in particular, FTX and Crypto.com, have plowed hundreds of millions into sports-related deals in a play for new customers as Coinbase and Binance sit largely on the sidelines.

Here are the 10 biggest deals to date:

FTX purchased the naming rights to esports giant TSM in June for $210 million, the largest esports sponsorship to date. The multiyear deal changed the organization’s name to TSM FTX.

Crypto.com inked a 10-year, $175 million deal to sponsor Ultimate Fighting Championship in July. The sponsorship put the exchange’s logo on shorts, top bras and walk-out hoodies of fighters during competitions.

FTX became the first cryptocurrency company to secure the naming rights to a major sporting venue in March when it announced a 19-year partnership with the Miami Heat worth $125 million, renaming the NBA venue to FTX Arena. 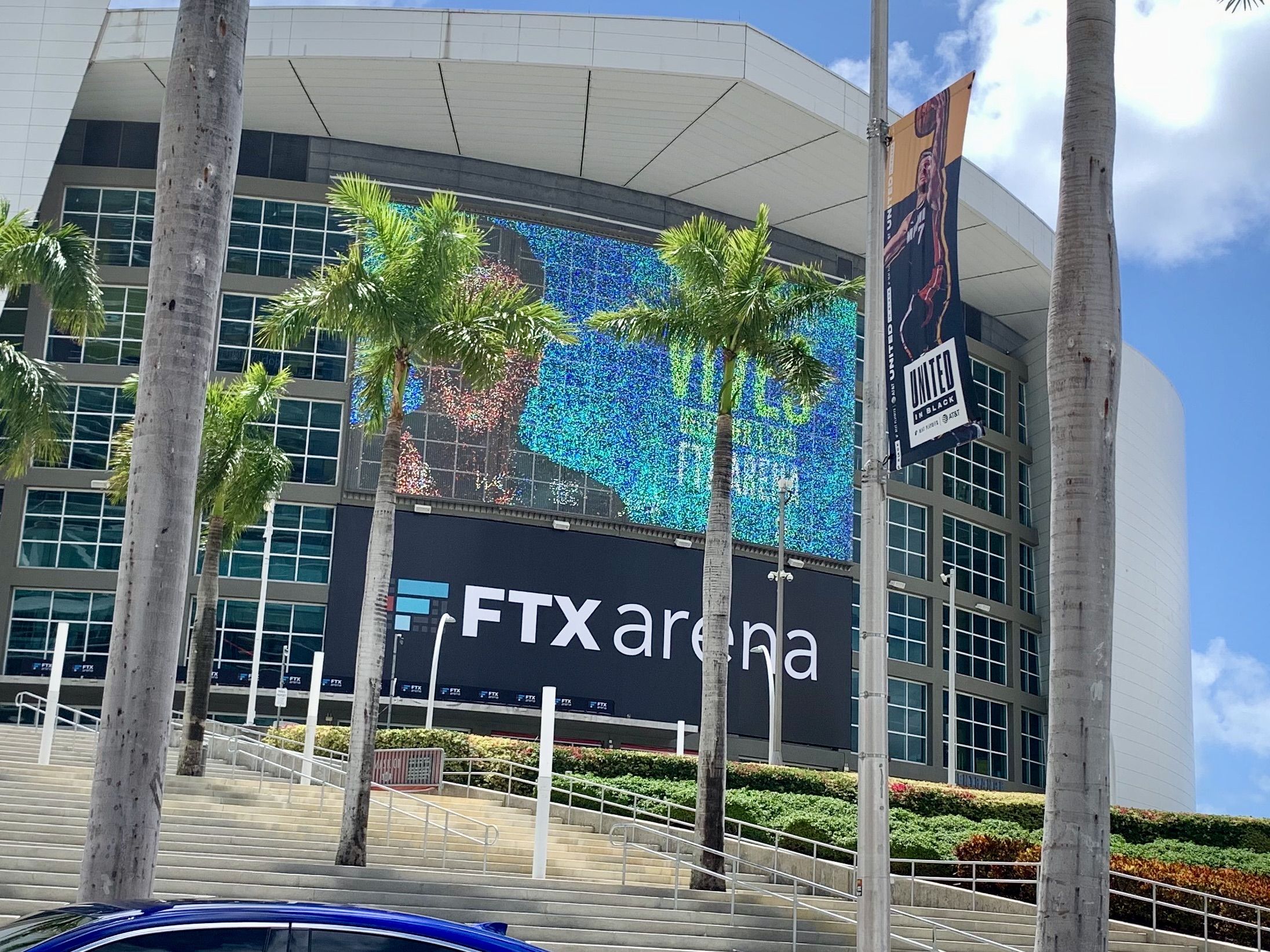 FTX signed a five-year deal with Major League Baseball in July to put patches of the exchange’s logo on the jackets of the league’s umpires. The exchange has also sponsored crypto giveaways paired with the league’s longest home runs, named “FTX Moonblasts,” along with signing current and former players like David Ortiz and Shohei Ohtani to ambassador deals.

Crypto.com signed a deal to be the official jersey patch sponsor of the Philadelphia 76ers in September. While the specifics of the deal were not disclosed, the six-year sponsorship is estimated to be worth eight figures annually. 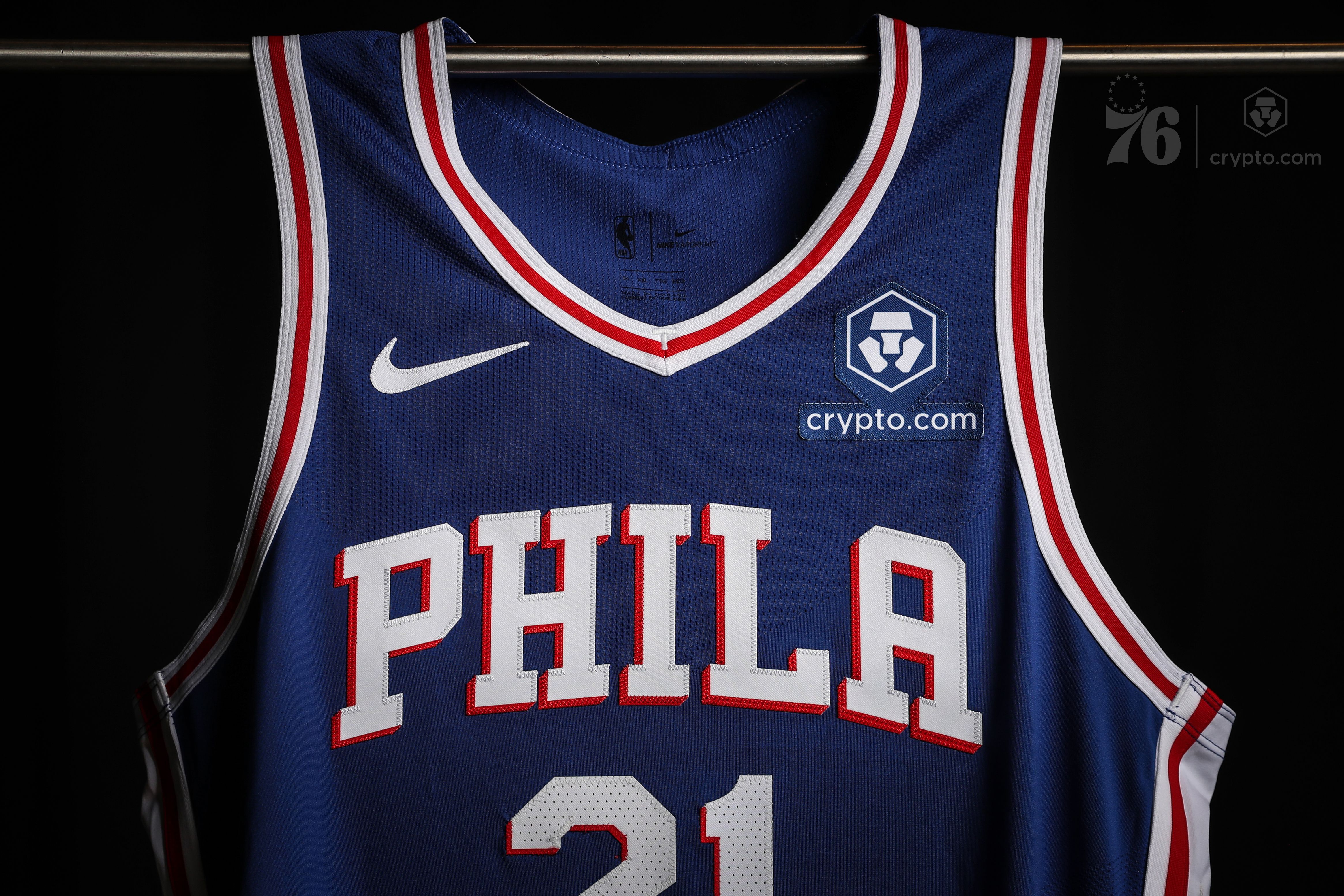 Crypto.com announced a three-year sponsorship deal with famed European soccer club Paris Saint-Germain in September. The deal is worth $34 million and makes Crypto.com the official cryptocurrency partner of the club. The exchange even went on to list PSG, the club’s Socios-powered fan token.

FTX’s first college sports deal came in August when it partnered with the athletic department of the University of California, Berkeley. The 10-year, $17.5 million deal renamed the school’s football stadium to “FTX Field.”

The Tezos Foundation is the only base layer to make the list and spent an undisclosed amount on a large piece of real estate on the New York Mets’ scoreboard at Citi Field. The early proof-of-stake pioneer has also inked deals with Red Bull Racing and McLaren Racing.

The Mets got rid of their huge Nikon ad underneath the Citi Field jumbotron and replaced it with an ad for Tezos, which apparently involves a blockchain and a bunch of other things that give me a headache when I try to understand 🤷🏽‍♀️ 🤷🏽‍♀️ pic.twitter.com/XYtBbs66np