Last week, a crypto collective called ConstitutionDAO raised over $40 million in ether (ETH to buy an original copy of the U.S. constitution at auction; it failed, outbid by the hedge fund billionaire Ken Griffin.

But the idea of raising $40 million in a week on the strength of a meme has proven enticing, and copycats have emerged.

So far, the most interesting of those is DuneDAO, a similar crypto crowdfunding effort that raised over $700,000 to purchase a copy of the manuscript for Chilean director Alejandro Jodorowsky’s notorious, unfinished film adaptation of the classic sci-fi novel “Dune.” This morning, when the hammer fell at Christie’s, DuneDAO actually succeeded.

The twist is that the final price was around $3 million: $2.3 million more than was raised in the crowdfund.

It was an investor named Soban “Soby” Saqib who put up the cash and bid on the group’s behalf. He’s a member of the “multisig” – the collectively controlled crypto wallet that serves as DuneDAO’s treasury – and a co-founder of the project.

“I have the money already but I want the public in,” Soby told CoinDesk via Twitter. Because he entered and won the auction personally, from his home in Colorado, the manuscript belongs to him, not DuneDAO. The rest of DuneDAO is now attempting to raise the money to pay him back. 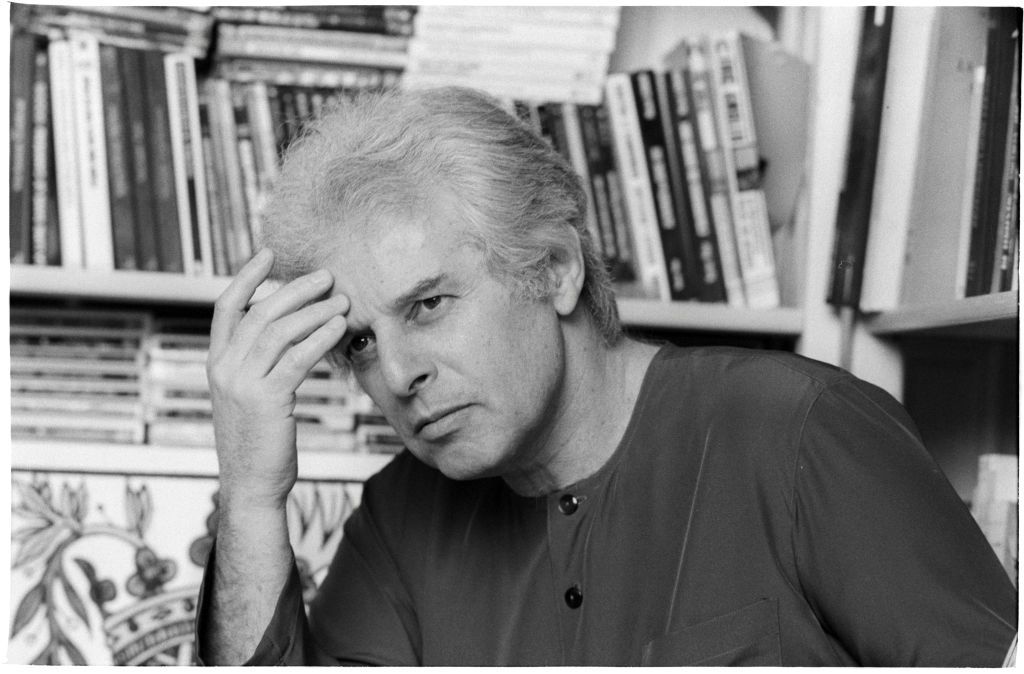 Jodorowsky’s “Dune” manuscript is essentially a massive storyboard for one of the most famous movies never made. The Chilean auteur spent the mid-70s casting and writing his adaptation of Frank Herbert’s novel (Mick Jagger, Salvador Dali, Orson Welles, H.R. Giger, and Pink Floyd were among the collaborators on board), but ran well over budget, and never completed it. A 2013 documentary, “Jodorowsky’s Dune,” chronicled the development process and offered a few tantalizing glimpses of the manuscript itself. David Lynch ended up directing the first film adaptation of “Dune” in 1984; a new version directed by Denis Villeneuve was released last month.

As with ConstitutionDAO, donating money to the crowdfund only gets you a certain amount of governance tokens ($SPICE, in this case), apportioned according to what you put in. $SPICE tokens don’t represent fractional ownership of the manuscript; instead, you’re getting a say in what the group does with the money.

Also involved in DuneDAO are a few members of the crypto art collective Remilia, which is responsible for a non-fungible token (NFT) project called Milady Maker. “The Constitution is something you can read any time,” said Remilia affiliate @YOJIMBO_KING. Jodorowsky’s “Dune” has “never been seen; it’s like the bounty of the Andrea Doria.” Only a few copies of the “Dune” manuscript were ever produced.

In a mission statement, DuneDAO said it’s looking to “collectively explore options to digitally preserve the manuscript and make it accessible to the public for the very first time, such as through public viewings and digital lending (to the extent permitted by law).”

Another, much better financed crypto collective called PleasrDAO attempted something similar last month, with its purchase of the Wu-Tang Clan’s “Once Upon a Time in Shaolin” – an album that only exists offline, in a one-of-one CD edition.

“He who controls $SPICE controls the DAO,” wrote one member on the group’s server. “We’re excited to see what we do together.”