El Salvador’s national adoption of bitcoin was easily the most transformational cryptocurrency landmark in a year full of them. The use of bitcoin as legal tender seems poised to attract a wave of experiments and investment, while a program to mine bitcoin using volcanic energy could be a significant boost for the lower-income economy.

But El Salvador’s recently-announced “Bitcoin Bond” may be the most truly disruptive and empowering part of the project. By selling bitcoin-backed bonds through blockchain infrastructure, El Salvador will bypass the Wall Street banks and international institutions that have had a century-long choke hold on loans to developing economies. There are signs that this could escalate into a full-scale public battle as global financiers angle to retain control of the system.

Still, there are plenty of questions about the functional details of the bond, and a lot of unknowns about its real impact. To find out more, I recently spoke with Samson Mow, Chief Strategy Officer of Blockstream. Mow and Blockstream acted as advisors on the design of the bond, and the bond will be issued using Liquid, a bitcoin-based service created by Blockstream. But Blockstream won’t be directly involved in issuing, selling or servicing the bond, which will be handled by El Salvador’s central bank and the Bitfinex crypto exchange.

Mow got involved with El Salvador through Strike CEO Jack Mallers, recognized recently by CoinDesk as one of the most influential people in cryptocurrency for helping spearhead El Salvador’s program.

“Our relationship goes back to the blocksize wars,” Mow said. “He came in on the small block side … That was a formative period in bitcoin history, when a lot of alliances were made. A lot of those alliances are still in place today.”

Mow says he first pitched the bond idea, via Mallers, ahead of the Bitcoin 2021 conference in June. But with the Salvadoran government focused on the retail rollout, real work on the bond didn’t get underway until October. Despite the project’s accelerated timeline, Mow was able to spend a good amount of time in El Salvador, and took away a positive impression of the Salvadoran government and its officials.

“The overarching feeling was one of very strong cohesion and direction,” he said. “I’ve been on trade missions before, with the government of Canada, but I’ve never felt this kind of drive from government officials … I felt, this is a once in a lifetime, a once in a thousand years chance to do something.” 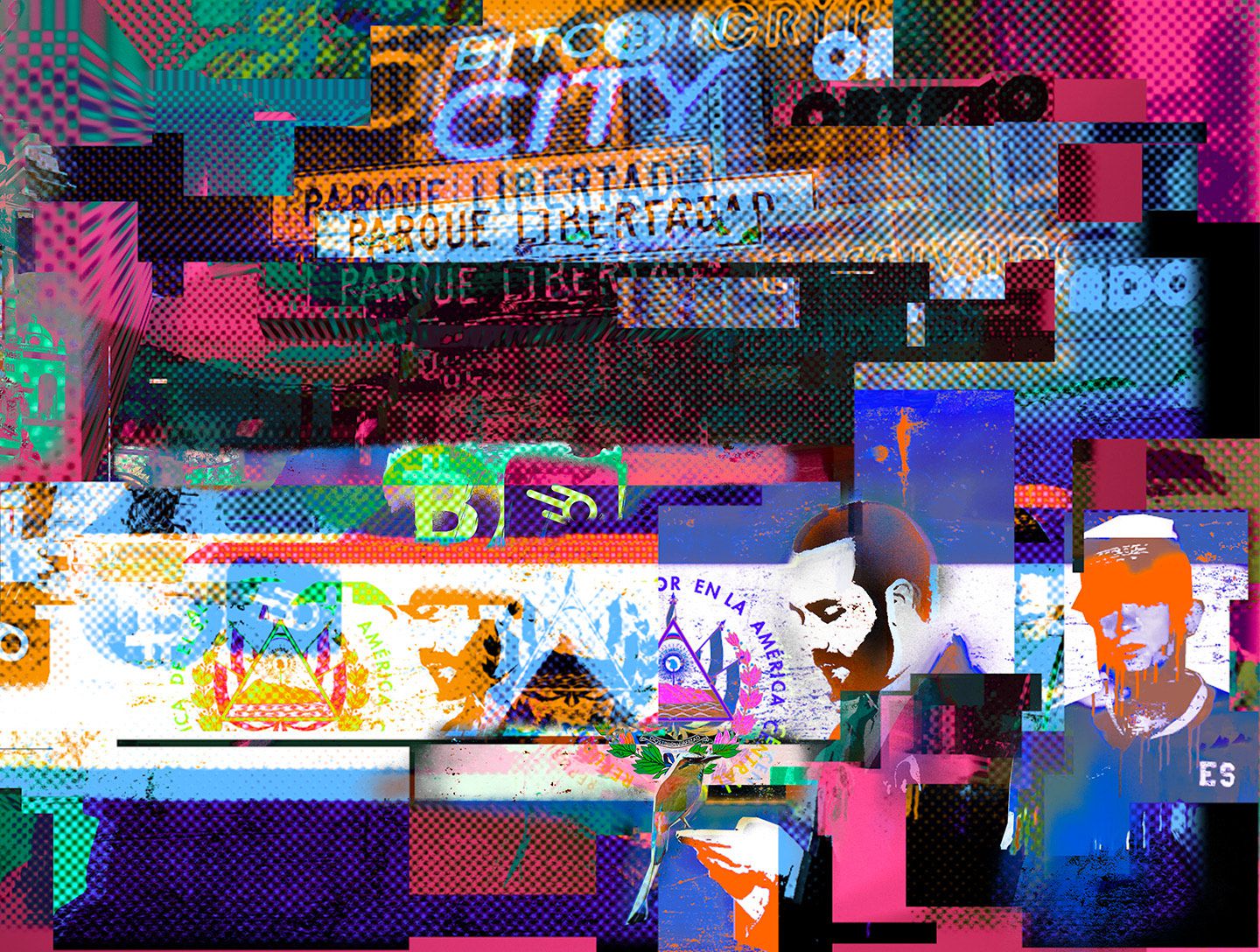 That sense of shared purpose and commitment extended to Mow’s interactions with a variety of government agencies – not just finance teams, but also those focused on tourism, agriculture and energy.

“They were arranging things on the weekends, they were all scrambling to make something happen,” said Mow. “I met with the guys at [state power companies] Cel and LaGeo – those guys are on all the time. Everyone is really rallying behind [President Nayib] Bukele, and everyone believes in his ability to lead. That’s why they’re able to do things so quickly.”

Mow contrasts that focus with Canada, where he said, “We’re sitting on massive hydropower, but we’re not doing anything with it.” (Blockstream is based in Victoria, British Columbia.) Mow’s takeaway is particularly interesting in light of attempts to paint Bukele as a nascent dictator, which are hard to square with the sky-high public approval ratings he’s maintained since winning power in a 2019 election that the U.S. State Department called “transparent and credible.”

Ultimately Mow said he developed three possible designs for the bond. One proposal was closer to the mining-backed notes issued by Blockstream. Another proposal on the table was a more traditional bond issued in the form of a crypto token. The decision was ultimately made to go with the initial proposal, which tied bond returns strongly to bitcoin’s price performance over the next 10 years.

Amazingly, Mow said there was little discussion of whether the bonds would sell. “The target market for at least the first few bonds is people familiar with the Bitcoin space. I don’t think marketability was ever an issue, because there’s so much capital in the space. We never really thought it would be an issue to fill one bond, if not five bonds.”

As of our conversation in early December, Mow said there were already $300 million worth of “soft commitments” to the bond, which is still being refined ahead of its expected launch in 2022. “These are just Bitfinex whales, mostly,” said Mow.

That demand is great news for El Salvador, though it does highlight one of the potential risks of the project. Bitfinex is very closely aligned with tether, a dollar-denominated stablecoin that has been caught misrepresenting its reserves and accused of printing unbacked tokens. El Salvador will have to be vigilant to ensure it trades its assets for the real U.S. dollars or bitcoin it needs to run its economy, not questionable synthetic USD.

For regulators and authorities outside of El Salvador, the role of Bitfinex is worrying for other reasons. The exchange does not have a history of strong anti-money laundering (AML) or other financial controls, and operates with scattershot regulatory oversight. El Salvador is a sovereign nation, and has the right to sell its bonds to anyone who’s interested, in theory leaving a very large lane for money laundering or other abuses.

Ironically, Bitfinex officially doesn’t serve U.S. customers, meaning they’re among the most likely to be effectively barred from the bond sale. “It will be up to U.S. broker-dealers to see if they can source it,” said Mow.

“I think the bonds are probably the next biggest thing since Bitcoin’s invention,” Mow said of the larger stakes. “It’s a way for a huge flood of capital to flow into this bitcoin-based financial system. And the challenge has been, who will do it. Most people are followers, and nation-states are the same. They need to see someone do it, and they need to see it succeed, and then they’ll do it.”

As for the mounting hostility of the International Monetary Fund (IMF) and other legacy players, Mow sees them sweating.

“I think it’s definitely a threat. They’re feeling it. But I don’t think it matters in the long run,” he said. “These organizations do harm people, and they do make nation-states into vassal states. There’s a high degree of interference with sovereign nations who are not so sovereign. That’s going to be hard for organizations like the IMF to swallow, but I just don’t think there’s anything they can do about it.”

Blockstream is happy to help push that challenge along. Mow says that the design of the bond, like Blockstream’s software, will be open-sourced. “All of the things we’re designing for the bonds, specifications, the economics, the legal framework, people are welcome to adopt this.”

“We’re at a stage where Bitcoin is pretty secure and pretty resilient against any attack. We saw that with China shutting down mining. The mining will move, it’ll adjust. But [the Bitcoin Bond] is another level of going up against massive institutions. Your SDR [Special Drawing Rights, foreign exchange reserves housed at the IMF] aren’t going to work anymore if fiat doesn’t work anymore.

“You either get with the program or you become obsolete. Banks like JPMorgan and everyone else, they have to bend the knee.”